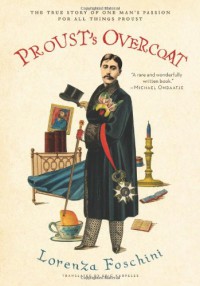 In this lovely short book, Foschini chronicles the diligent (and obsessive) commitment of Jacques Guérin to rescue as many of Marcel Proust's belongings as he could from the ravages of time and the destructive maelstrom of Proust's sister-in-law, who sought to obliterate any reminders of her brother-in-law out of a concern for bourgeois respectability and frustration over an unhappy marriage to Proust's brother Robert. Foschini constructs a multi-layered work: introducing Guérin's efforts to use his fortune to save everything he could, from photographs and letters written by and to Proust, to pieces of furniture and Proust's fur-lined overcoat; weaving in excerpts from In Search of Lost Time and episodes from Proust's life; and providing thoughtful passages on the ways in which material possessions embody some of the essence of their former owners.

I particularly appreciated Foschini's ability to evoke the excitement of a collector opening an old hatbox and discovering tangible remnants of Proust's life captures in sketches, letters, notes, and old photographs. Anyone who has had the privilege of touching a manscript and feeling an electric connection with the past, with genius, will recognize those feelings in Foschini's book. Numerous photographs throughout the text provide the reader with tangible hooks into Foschini's story. Recommended for fans of Proust, for people interested in the phenomenon of collecting, and for those who seek to preserve the memory of a loved one in material possessions left behind. 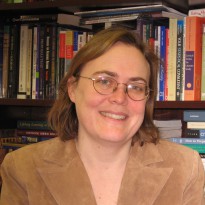